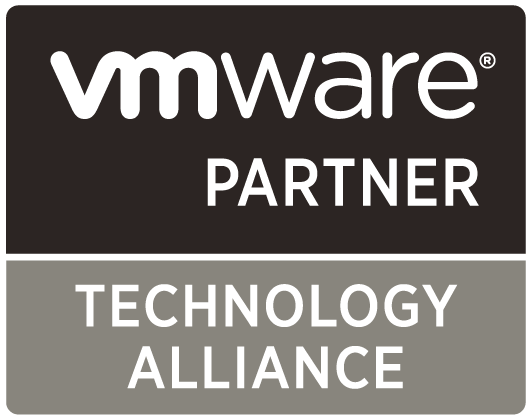 Virtualization ; It is called dividing the physical structure into logical parts. It is the most important element of cloud computing. With cloud computing, instead of installing the necessary programs for the computer, it is used by accessing it over the internet. Instead of a physical computing, a virtual environment is created. With virtualization, the hardware and software resources of the computer are abstracted and presented to other computers. It provides labor loss, reduces costs. It also provides efficiency and flexibility.

Network virtualization is the provision of more than one service provider to more than one user. Virtual networks can deliver end-to-end services. Thanks to the virtual network, network resources are shared among users and managed efficiently.

It is the most preferred type of virtualization . Servers are collected in a common pool and offered to multiple users. The need for hardware is minimized, thus reducing costs and saving energy. It ensures that different types of software only run in their own virtual environments, ensuring that the system remains secure. Different software only works in its own virtual environment. Thus, the system remains secure.

Logically consolidates storage areas in the physical network into a single source.